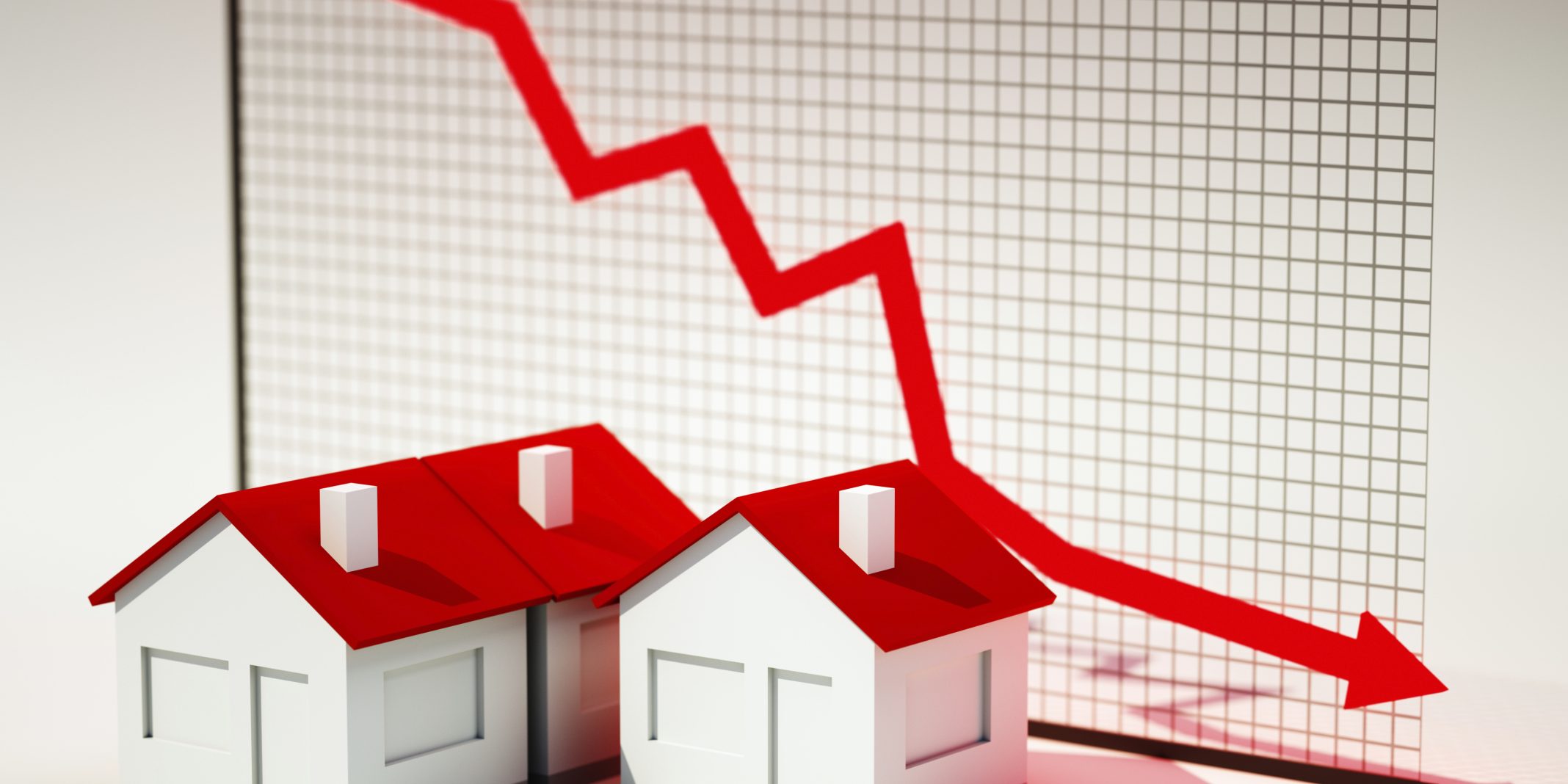 U.S. mortgage rates declined again, and have ended the year lower, according to Freddie Mac.

The 30-year fixed mortgage averaged 4.55 percent for the week ending Dec. 27, down from 4.62 percent the previous week. A year ago, mortgage rates stood at 3.99 percent.

Sam Khater, Freddie Mac’s chief economist, said the response to the recent decline in mortgage rates is being felt in the housing market.

“Rates continued their two-month slide and are currently hovering around the same level as the early summer, which was before the deterioration in home sales,” Khater said. “The negative headlines around the financial markets are concerning but the economy remains healthy, so the drop in mortgage rates should stem or even reverse the slide in home sales that occurred during the second half of 2018.”

There were 1,260 sales of single-family homes and condominiums last month, a 3 percent increase from November 2017, according to a report from Dayton Realtors. The median home price last month was $138,500, another increase of 3 percent, with the average price up 8 percent from last year at nearly $166,000.